STOP: Poor eyesight causes thousands of Brits to fail driving test before they’ve even got in the car 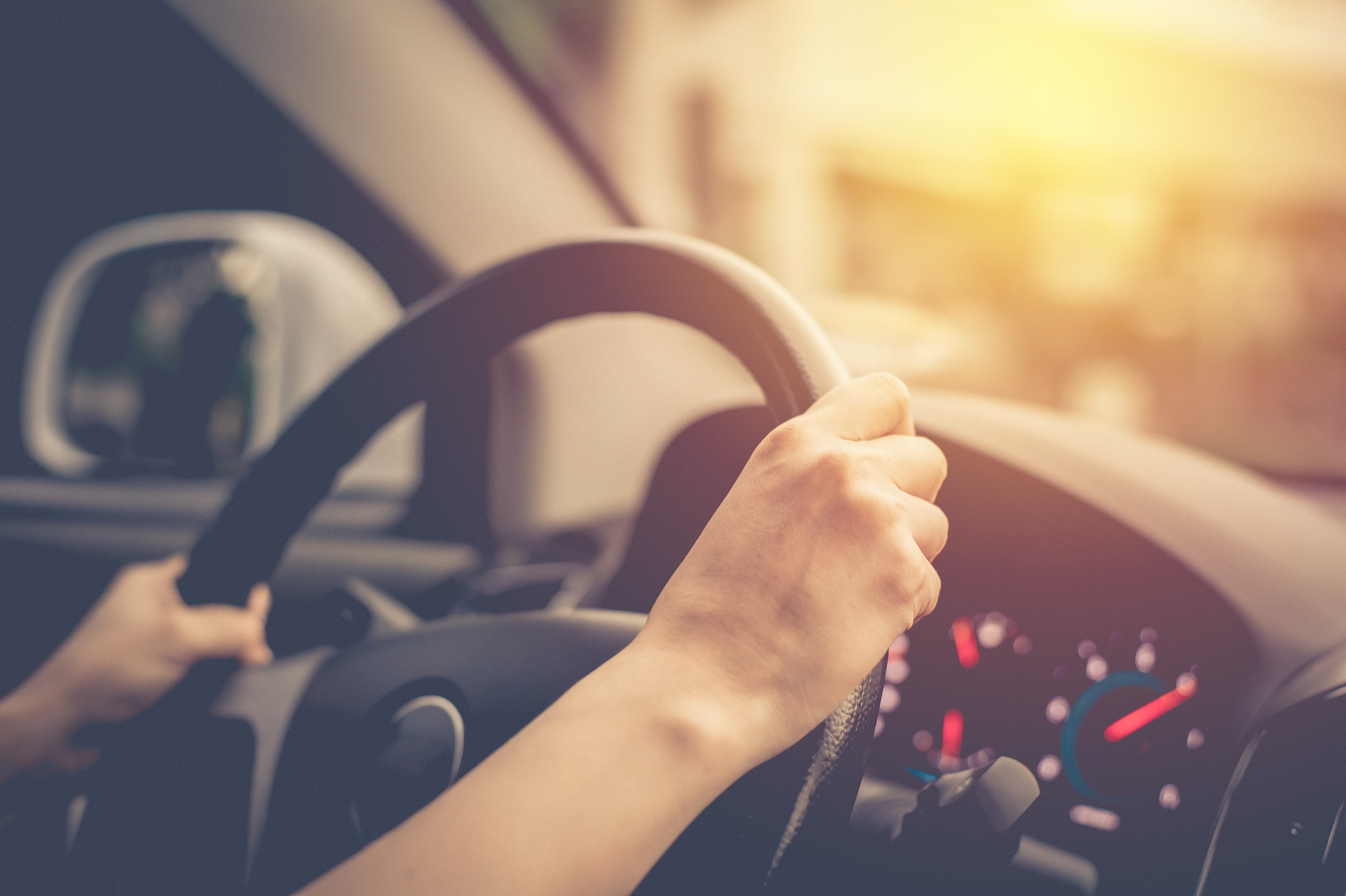 October 2018 More than 2,800 people have failed to read a number plate 20m (65ft) away during their driving test - dashing their hopes of passing before they’ve even got in the car, official stats show.

The data, which was obtained by Feel Good Contacts through a Freedom of Information (FOI) request to the Driver and Vehicle Standards Agency (DVSA), reveals that 2,812 hopeful drivers committed an ‘eyesight serious fault’ between 2013 and 2017.

Broken down even further, the 2017 data shows that 400 of those people were aged between 17 and 30; 189 were aged between 31 and 60 and ten were over the age of 61. Each candidate would have forked out £62 for a weekday driving test, or £75 for one that’s in the evening, weekend or on a bank holiday. Those that fail a test have to wait at least ten working days before they can book another.

Ashish Mathur, eye care specialist at Feel Good Contacts, said: “With National Eye Health Week just gone and Road Safety Week coming up in November, now is the time to stress the importance of being able to read a number plate that’s at least 20m away, the minimum eyesight standard required by all drivers.

“Being able to check this before you book a test is easy, and would save hundreds of drivers the disappointment of learning they’ve failed their test before they’ve even properly begun. Even if you do pass, you should take the number plate eye test on a regular basis - if you feel you’re struggling then you should book an appointment to see an optician. It is crucial not only for your own eye health but for the safety of other road users. We also urge the public to notify the DVLA immediately if anything changes in regards to their eye health, regardless of their age.”

In July, The Driver and Vehicle Licensing Agency (DVLA) launched its own national eyesight awareness campaign, to remind the public that they can easily check their eyesight by taking the 20m test - the equivalent of being able to read a number plate five car lengths away, or 8 parking bays.

A survey the agency undertook also suggested that 50% of motorists were not aware of the minimum standards needed for a licence.

Feel Good Contacts also requested data on the number of drivers that had alerted the DVLA to an ‘eyesight issue’ over the last five years - and found an increase of 20%. The Government organisation provided stats from 2013 to 2017, with 166,148 notifications received in 2013, compared to 200,289 last year.

The number of licences that were “refused on application or revoked for eyesight-related conditions over the last five years” totalled 42,803 for Group 1 drivers (car/motorcycle) and 6,965 for Group 2 drivers (lorry/bus).

Rodney Kumar, spokesman for UK road safety charity IAM RoadSmart, said: “To drive without prescribed glasses or contact lenses is a criminal offence. It is critical that a driver is fully aware of what’s going on around him or her, and can react at a moment’s notice in an emergency situation. Observation and anticipation are the key to safe driving and not having corrected vision could be the difference between another road user’s survival – or not.”

Established in 2008 by qualified optometrists, UK based, Feel Good Contacts (‪feelgoodcontacts.com) is one of the UK’s leading online suppliers of discounted contact lenses and eye care products. It is also the only UK company to offer this discounted service via a mobile app. The matrix below shows the price per contact lens box charged by Feel Good Contacts compared to high street opticians.