Home
Blog
5 animals and some amazing facts about their eyes

The science of the human eye is pretty incredible, but what about our animal friends?

The human eye is full of interesting curiosities, but our animal friends have eyes that have evolved with some pretty amazing features and defenses. From extra eyelids to Superman night vision, we’ve listed some incredible animals and facts about their eyes. 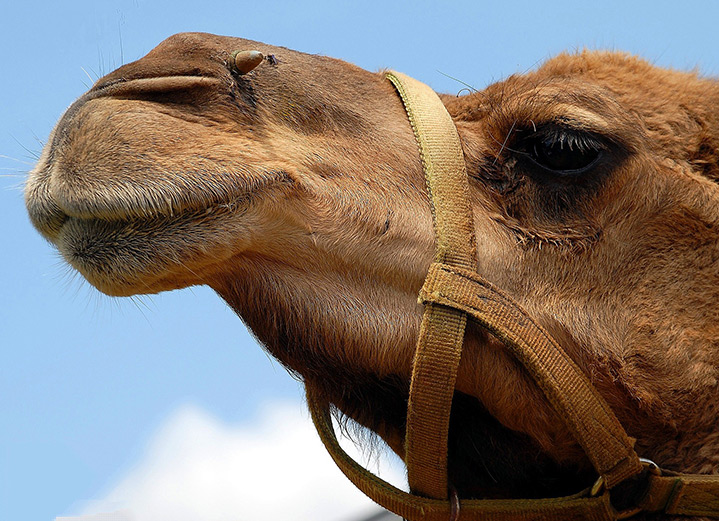 Camels are often famed for their large humps that help to keep them cool in the burning heat of the dessert, but that’s not the only evolutionary wonder they possess.

How many eyelids do camels have

Their eyes have incredible protective features that help them see, even in the ongoing gusts of dessert sand. First up, their long eyelashes which act like dusters. The lashes are attached to two sets of eyelids which also act as a shield from the sand. They also have a third, much thinner eyelid which functions as a windshield wiper to clean off the eyes. It closes and opens side to side, rather than up and down. It’s also thin enough that the camel can somewhat see through it, essential for days with higher winds that stir up the sand. 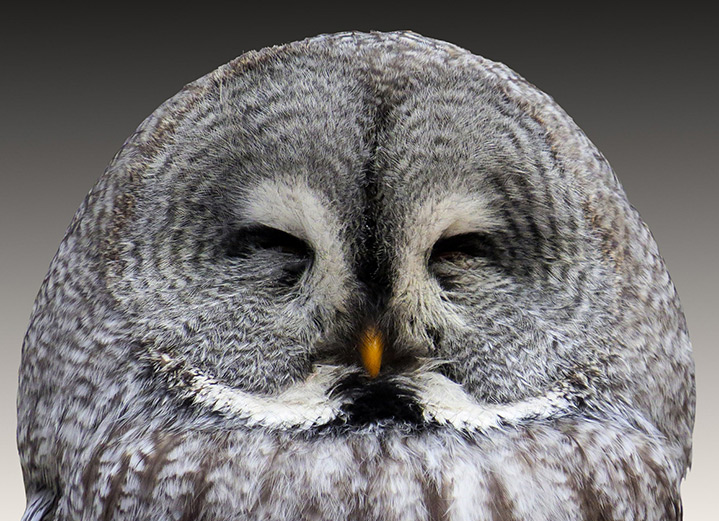 Owls are mostly active at night, which means their eyes are adapted to darker conditions. Owls have much larger corneas and pupils. Their retinas contain an abundance of light-sensitive rod cells which are sensitive to light.

Owls have superior vision during the night, they must have limited vision during the day. This is not true as their pupils have a wide range of adjustment that allow the correct amount of light to hit the retina.

Can owls move their eyes?

Similar to the camel, the owl also has three sets of eyelids, including a thinner layer which closes diagonally. Owls also have the advantage of being able to rotate their heads up to 270 degrees without damaging any blood vessels or tendons. 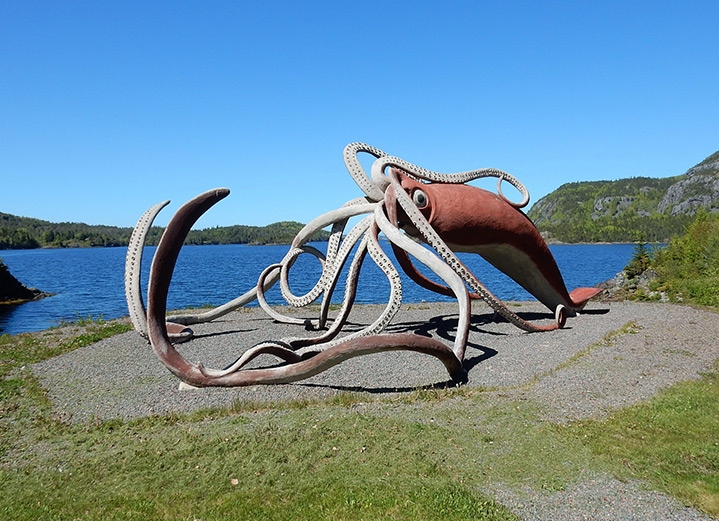 The largest eyes on the planet belong to the giant squid. They measure around 25cm (10 inches) across, around the size of a football. Even the largest animal on the planet – the blue whale – only has an eye that measures 11cm.

It’s often theorised that the giant squid has adapted to have these large eyes to protect itself from the sperm whale. The giant squid can see light from around 120 meters away, but sperm whales obviously can’t glow in the dark, they do however, often disturb other sea creatures that emit light, giving the giant squid a warning. 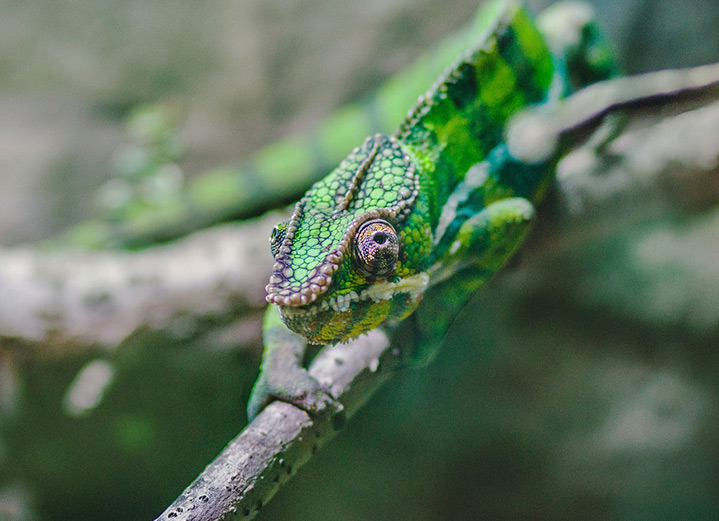 Chameleons fascinate us with their ability to change colour, but like many animals who live in extreme conditions, they have many other survival mechanisms. Chameleons have unusual eyes, their eyelids cover almost their entire eyeballs except for a small hole to let the pupil see through. Their eyes can move independently of each other, allowing it to search for both prey and other predators – talk about killing two birds with one stone. 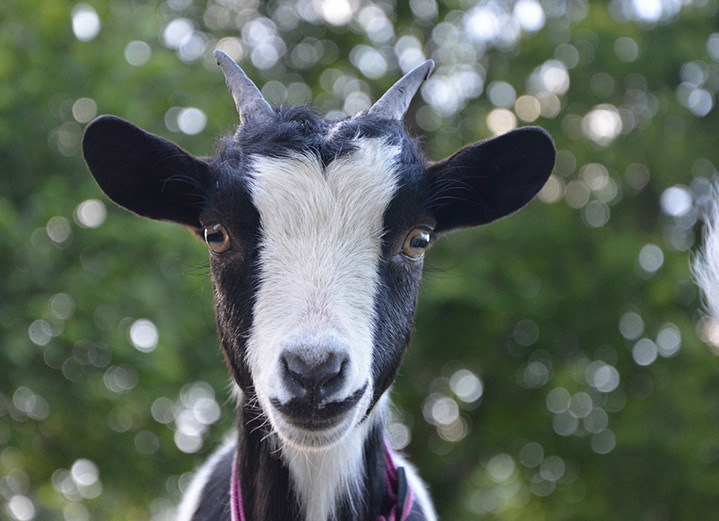 Goats may seem like docile farm animals, but their eyes are as stealthy as a wild predator’s.

Take a closer look at their eyes next time you visit grandmas farm. You’ll notice that their pupils are in fact rectangular, not round. This adaptation allows the goat to have a 320° field of vision and no frontal blind spot.

Never sneak up on a goat if you know what’s good for you.

So, there you have it, five amazing animals and their incredible eyes. Which one surprised you the most?