We all know that feeling. We’re going through the dreaded security checks, we’re fretting about essentials we may have forgotten and then we walk into a growing wall of other people. The airport queue.

This segment of holidays abroad is easily the most annoying. No one likes waiting, whether that is to come back home to our beds or to get out to the duty-free lounge and have a browse of perfumes and designer goods. In between holidaymakers and these destinations is passport control, and in recent years, these have become automated with the introduction of ePassport gates.

It’s definitely important to be so stringent with security checks and we wouldn’t request it any other way. We did however, want to find out what is responsible for holding up these airport queues, and potentially who we should avoid if we want to get through that little bit quicker. There’s nothing wrong with wanting to start our holidays earlier is there?

What causes delays at ePassport gates?

Our security poster below (which may not be an official one) shows the signs you should look out for to avoid airport queues. If you’ve ever been held up at ePassport gates we now know why... 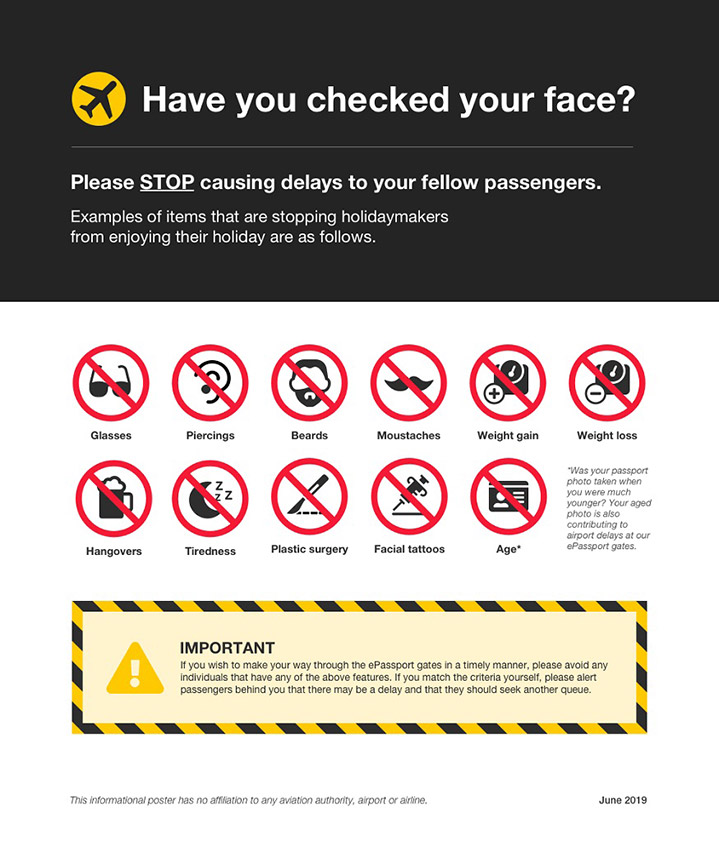 We bet you didn’t think of all of those. But don’t just take our word for it, this data is based on research and discussions with visual recognition experts! Kevin Smith who is Head of Technology at facial recognition specialists, Credas, told us that “beards and facial hair in general are typically the most common causes of failure”. Kevin went on to tell us that “other factors such as significant weight loss or gain can also have an impact on the technology’s ability to find a match between a passenger’s passport photo and face.”

As you can see from the poster, plastic surgery and age can also have an effect on your holiday delays. For example, if you’re travelling with a teenager whose passport is from a number of years ago, be prepared for the ePassport gates to add minutes to your delay.


How could this affect UK holidaymakers?

According to a Freedom of Information (FOI) request performed by Economy Class and Beyond, in 2017/2018, almost 48 million passengers passed through ePassport gates at airports up and down the UK. We submitted another FOI request and discovered that this has now risen to 54.68 million for 2018/2019. This is only set to increase further with the addition of seven new countries (Australia, Canada, Japan, New Zealand, Singapore, South Korea, USA) allowed to use these gates from May 2019 onwards.

Factoring in the sorts of delays we’ve uncovered, we can estimate the time it’s costing the UK when these gates fail. We can safely estimate that a failed check adds on one minute to holidaymakers time, and we’ve been told by Kevin Smith that approximately one percent of people fail these checks.

Who knew hipster beards could cause so much damage to our holidays? And with these seven new countries set to start using the 264 gates across the country, our queues may only get longer.

FOI Data from Economy Class and Beyond 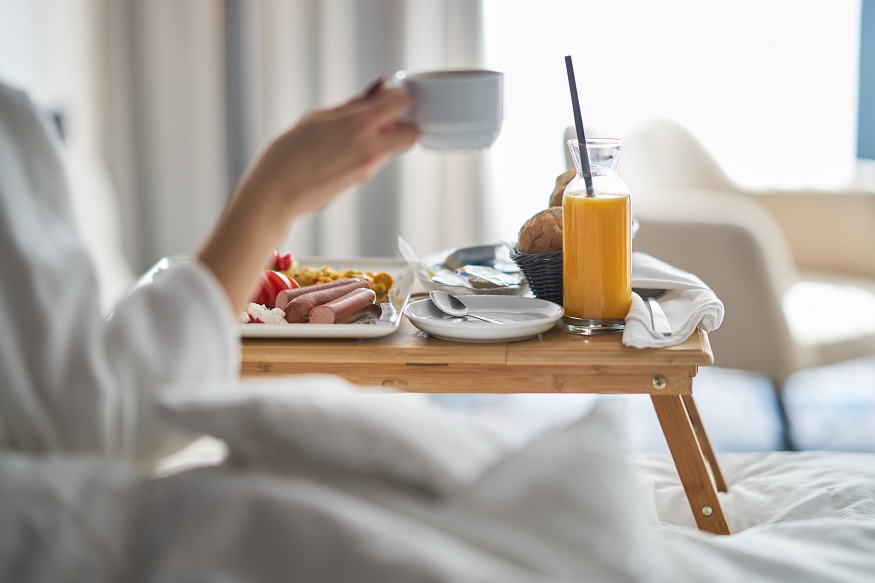 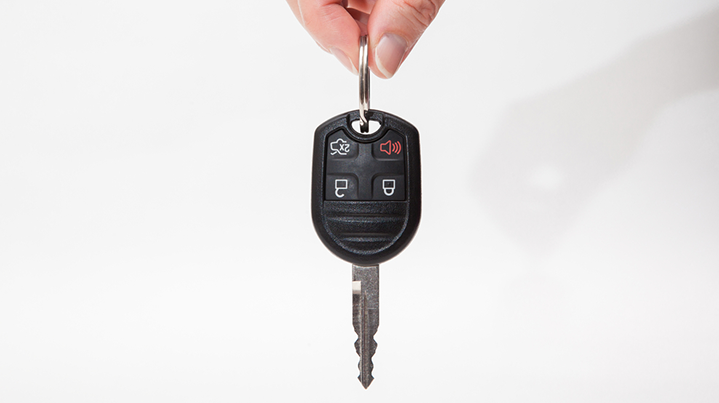 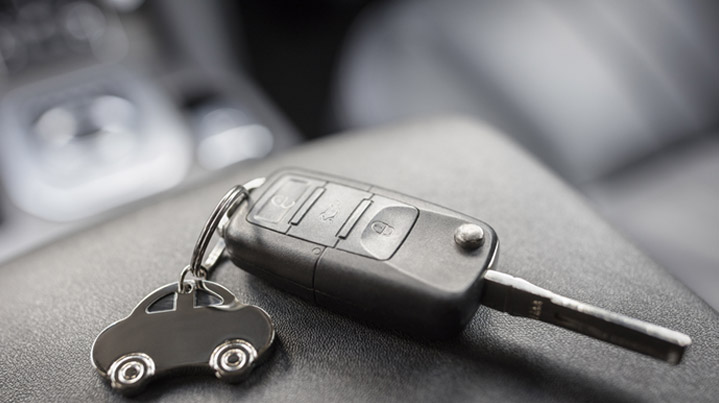 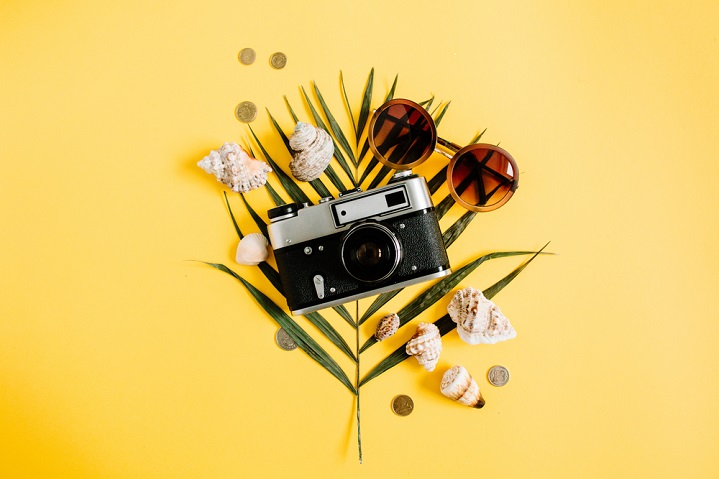 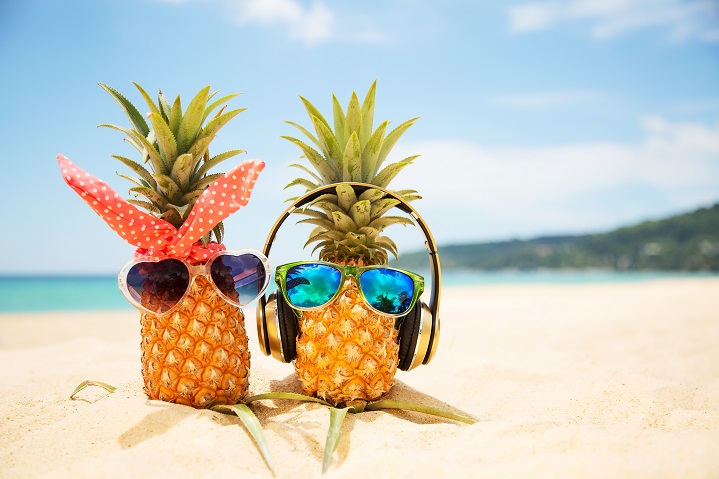 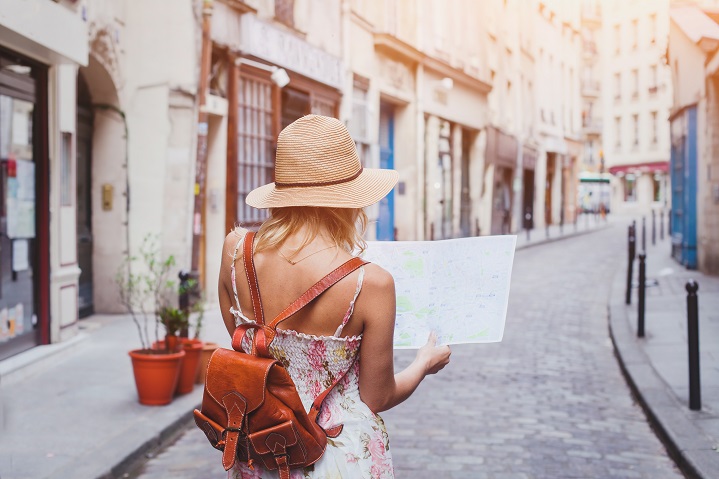