The threat of environmental pollution is becoming an increasingly important conversation as local communities and governments work to tackle climate change and the impact of poorly disposed waste. One of the many initiatives to launch to tackle the problem has been Plastic Free July. The awareness month was started in 2011 by the WMRC Earth Carers in Perth, Australia.

There’s a growing concern about the amount of plastic waste that ends up in our oceans. Everyone knows that using less plastic is a great solution to this, but certain products, such as contact lenses cannot be made from any other material. Now, attention is turning to the use of contact lenses and how wearers dispose of them correctly.

Although contacts make up a tiny fraction of plastic waste, it’s still important for contact lens wearers to be mindful of how they dispose of them, particularly if they wear daily disposable lenses.

The threat of environmental pollution is becoming an increasingly important conversation as local communities and governments work to tackle climate change and the impact of waste that isn’t disposed of properly.

Researchers are warning of the danger that contact lenses may be causing to waterway systems and the environment. We examine both the problem and some potential solutions:

A survey found that 20% of contact lens wearers in the UK “…reported that they currently dispose of their lenses by flushing them down the toilet or the sink.” So just think how much waste that equates to?

Having worn contact lenses his entire adult life, researcher Rolf Halden of ASU’s Biodesign Institute’s Centre for Environmental Health Engineering began researching the issue when he started wondering how lenses might be contributing to the build-up of plastics – particularly micro plastics - in our water system. The researcher claimed that contact lenses could “contribute a load of at least 20,000 kilograms (44,000 pounds) per year.” He calculated that the packaging adds about 29 million pounds (13 million kilograms) of polypropylene to the waste from contacts.

Having tracked the journey of a contact lens either flushed down a toilet or thrown into a sink hole, researchers found that they ended up in water treatment plants to become part of sewerage sludge or flow into the ocean. While they fall apart, they do not degrade. Fish and smaller microorganisms such as plankton often misjudge the micro-particles as food, as these particles then work their way up the food chain and into the human body.

Contact lens wearers are advised to dispose of their contact lenses in solid waste bins and avoid throwing them into the sink or the toilet.

Use monthlies instead of dailies

One way to reduce your contact lens waste is to switch from daily disposable lenses to monthlies. This will dramatically reduce the amount of plastic you have to throw away or recycle as you’ll be re-using the same lens for 30 days (not 30 wears, once you open the lens it lasts for 30 days!).

The idea of customers collecting and recycling their contact lenses is a relatively new one. While Terracyle has taken the lead in the UK, currently, Bausch & Lomb are the only company that has a contact lens recycling program in America. The program recycles the lenses, blister packs and packaging. Bausch and Lomb will accept waste products from any contact lens manufacturer, meaning wearers of products from other companies can also send their waste, positioning Bausch & Lomb as a leader in this area.

Halloween makeup looks to try in 2022 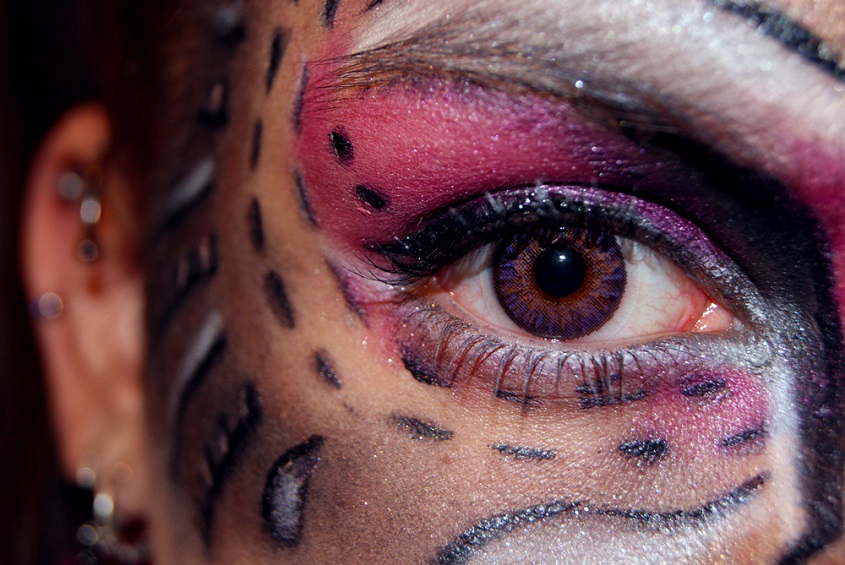 Vision of the Future – What is modern life doing to our eyes? 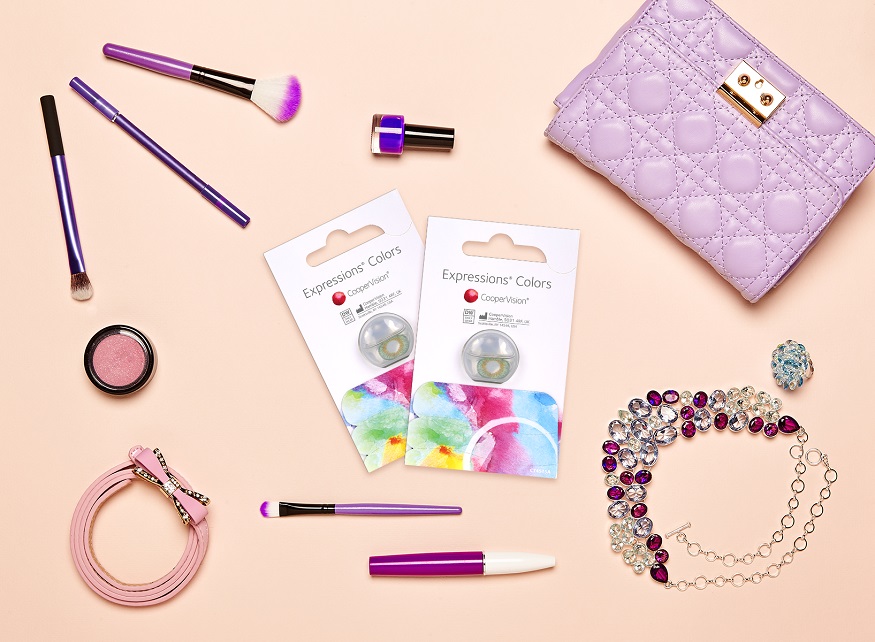 Can you put contacts in water temporarily? 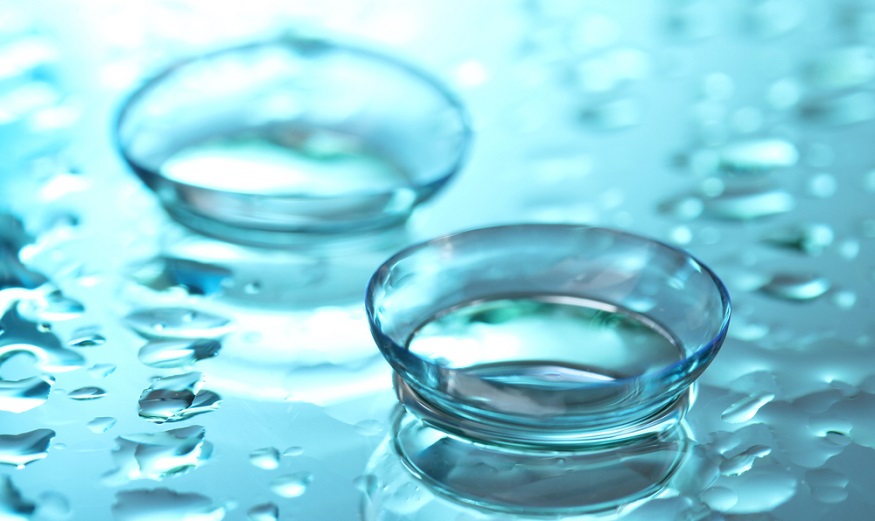 Can you swim with contacts? 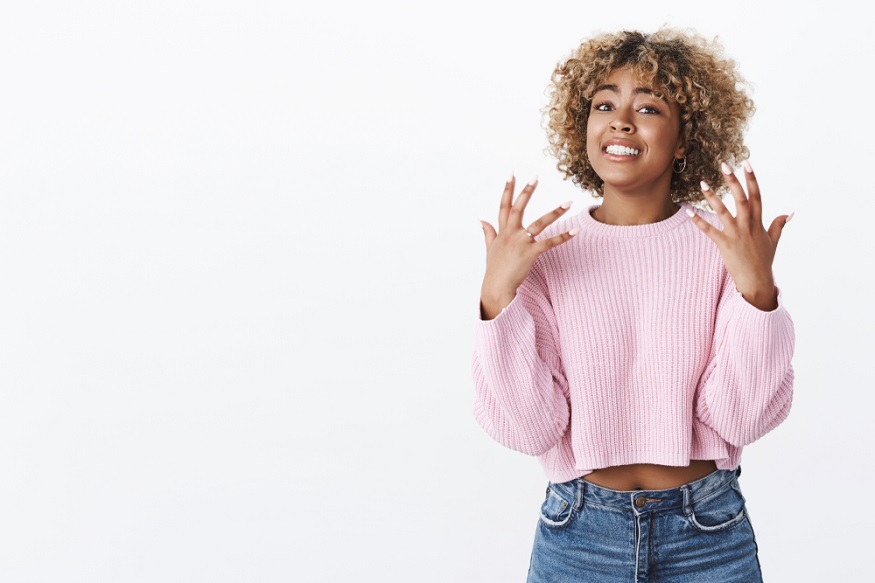 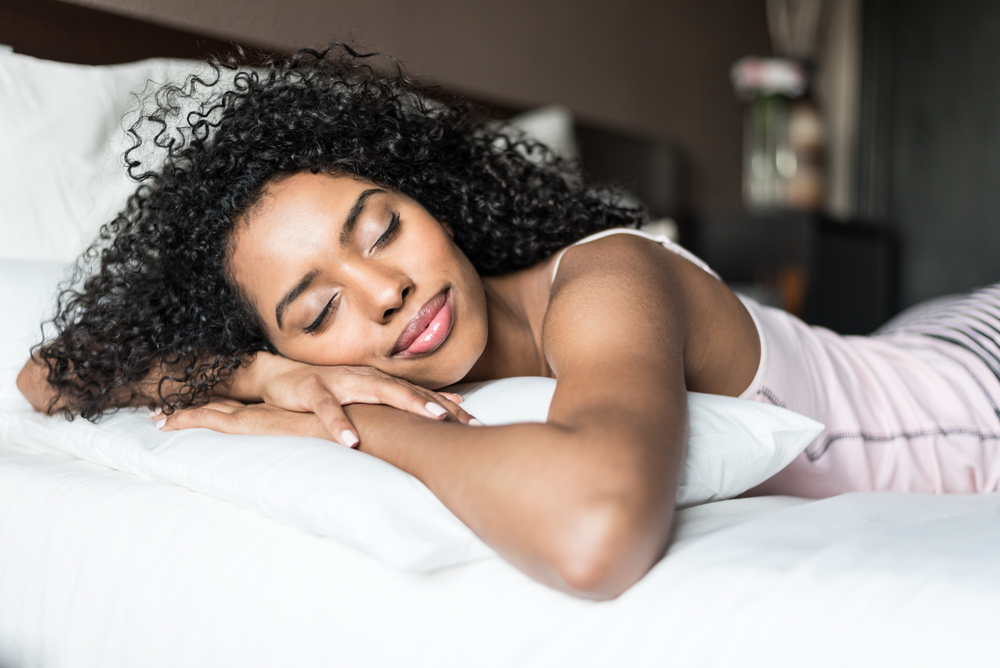 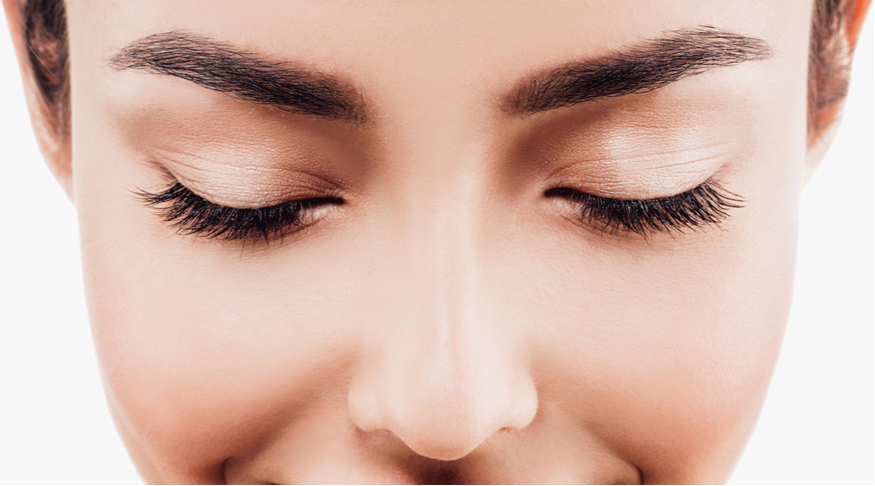 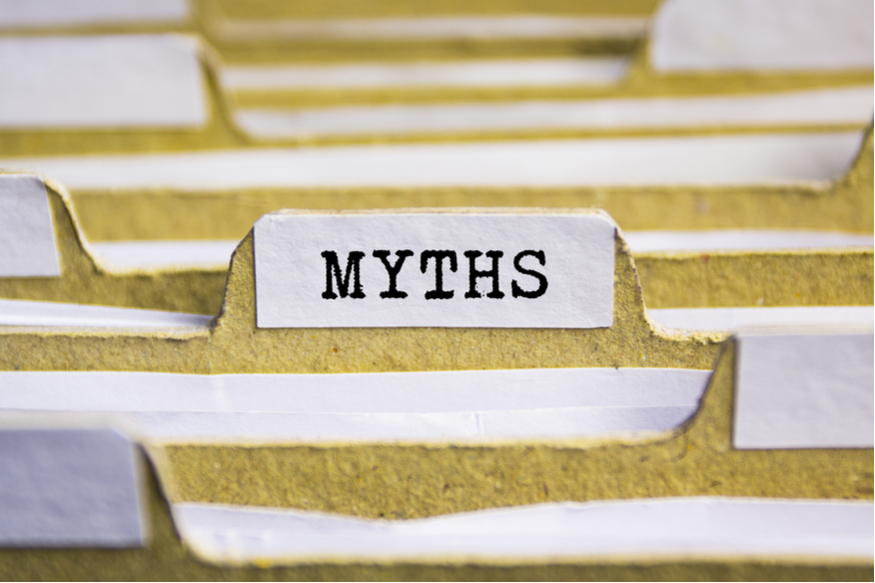 Can I sleep or nap with contact lenses in? 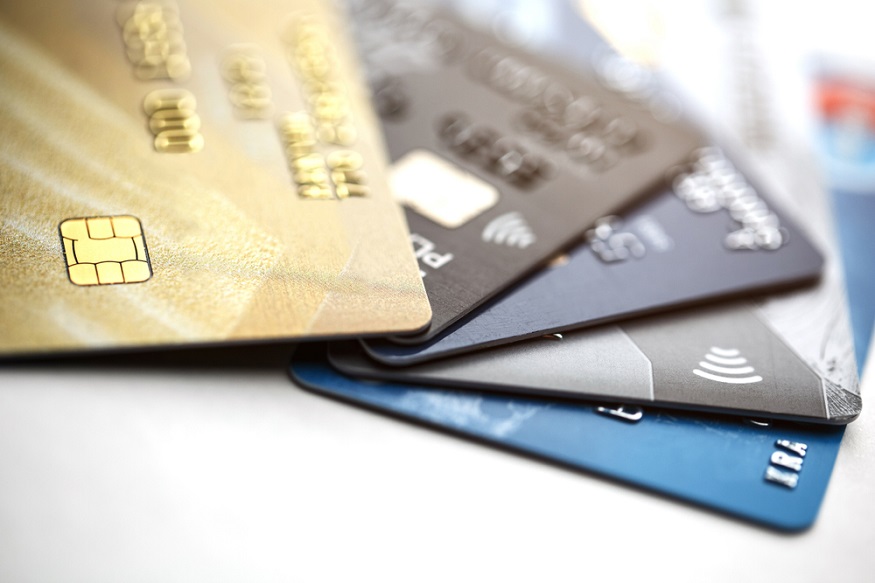 Why you should cancel your contact lens direct debit scheme 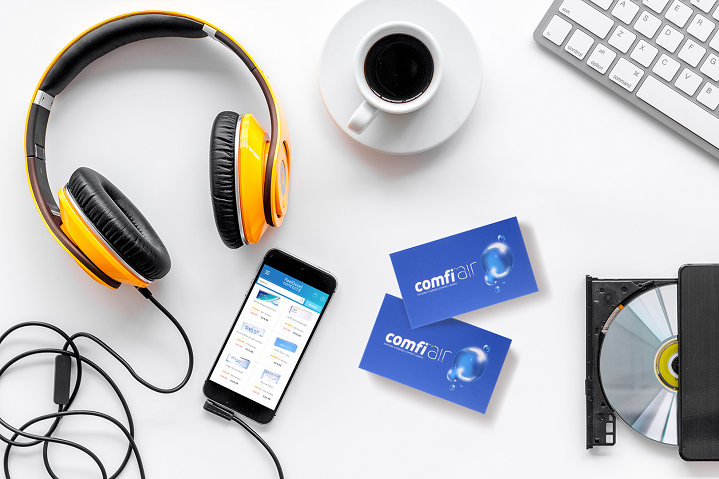 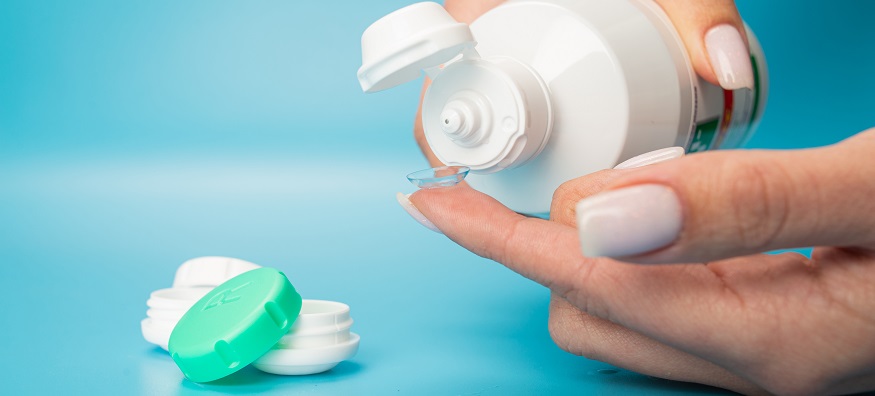 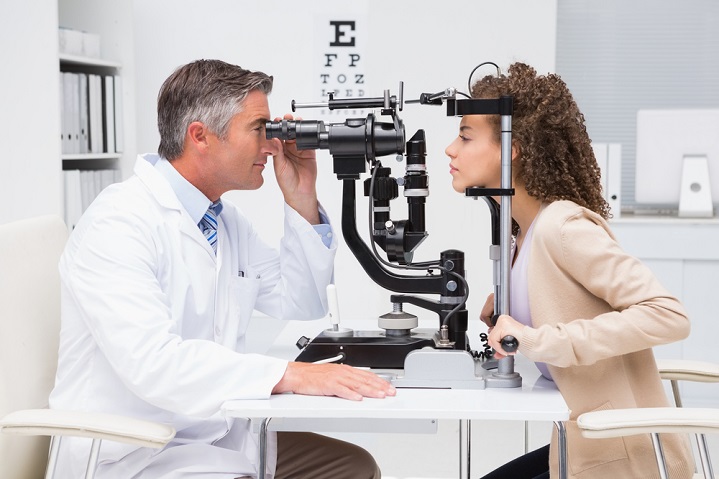 A guide on how to buy Tesco contact lenses for less

Hydrogel vs silicone hydrogel contact lenses: a guide on the benefits & disadvantages 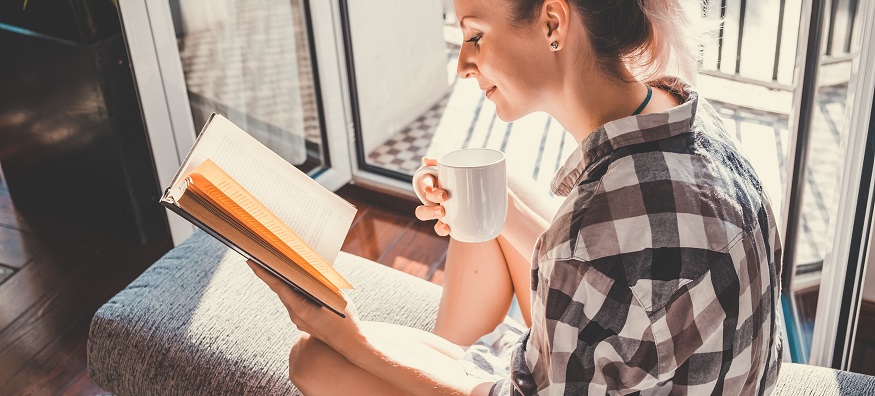 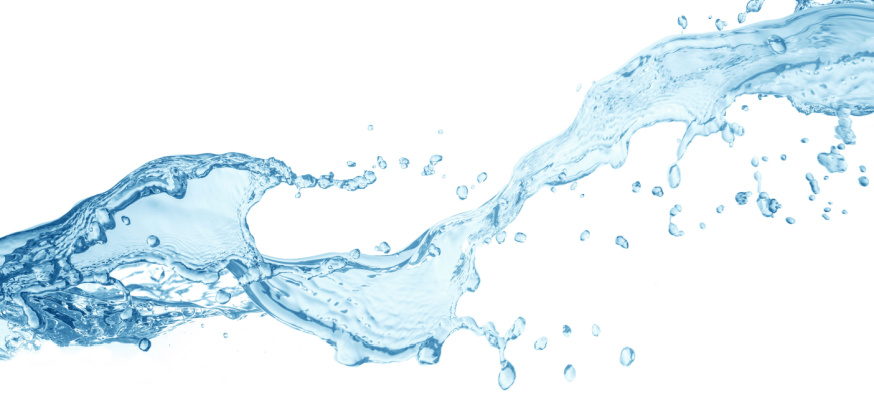 Are monthly or daily contacts better? 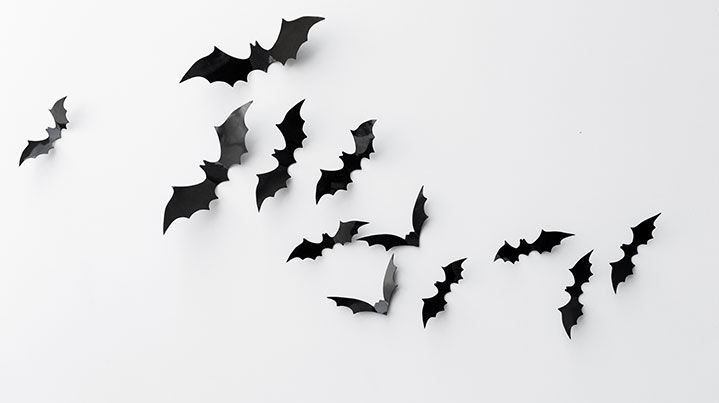 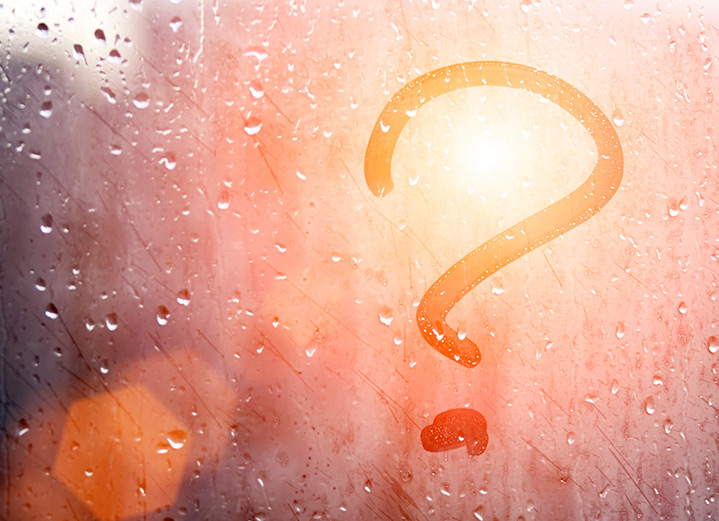 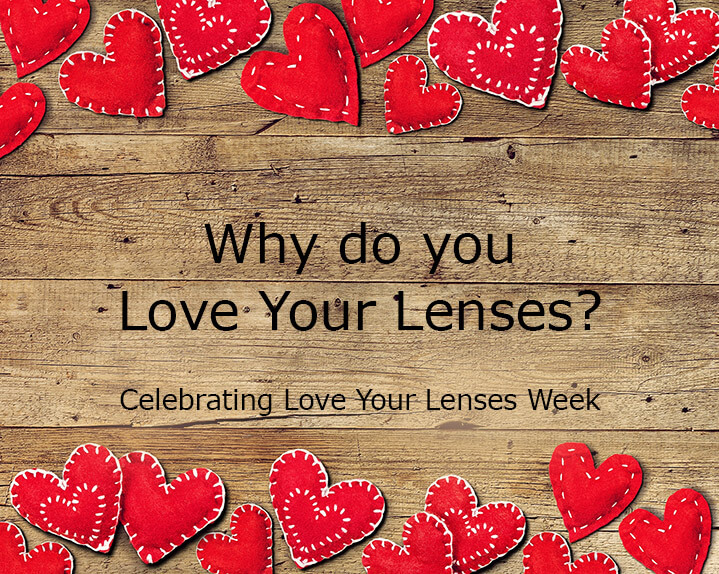 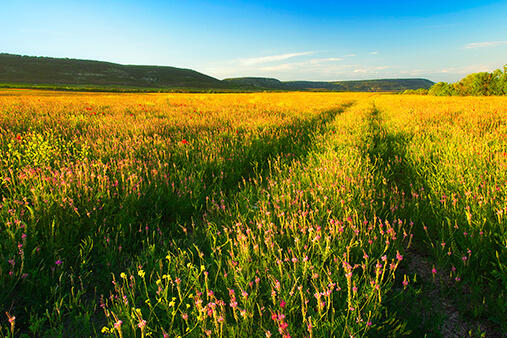