Ferdinand Monoyer was a French ophthalmologist born in 1836. He worked at the universities of Strasbourg and is known for developing the dioptre, the unit of measurement for the optical power of a lens. Monoyer also invented the first eye chart which was used to test visual acuity and named this chart after himself.

Who invented the eye test?

Let’s dive deeper into the history of eye tests. This guide looks specifically at the Monoyer chart test, the Snellen chart and LogMAR charts and how relevant they are to the eye health industry today. 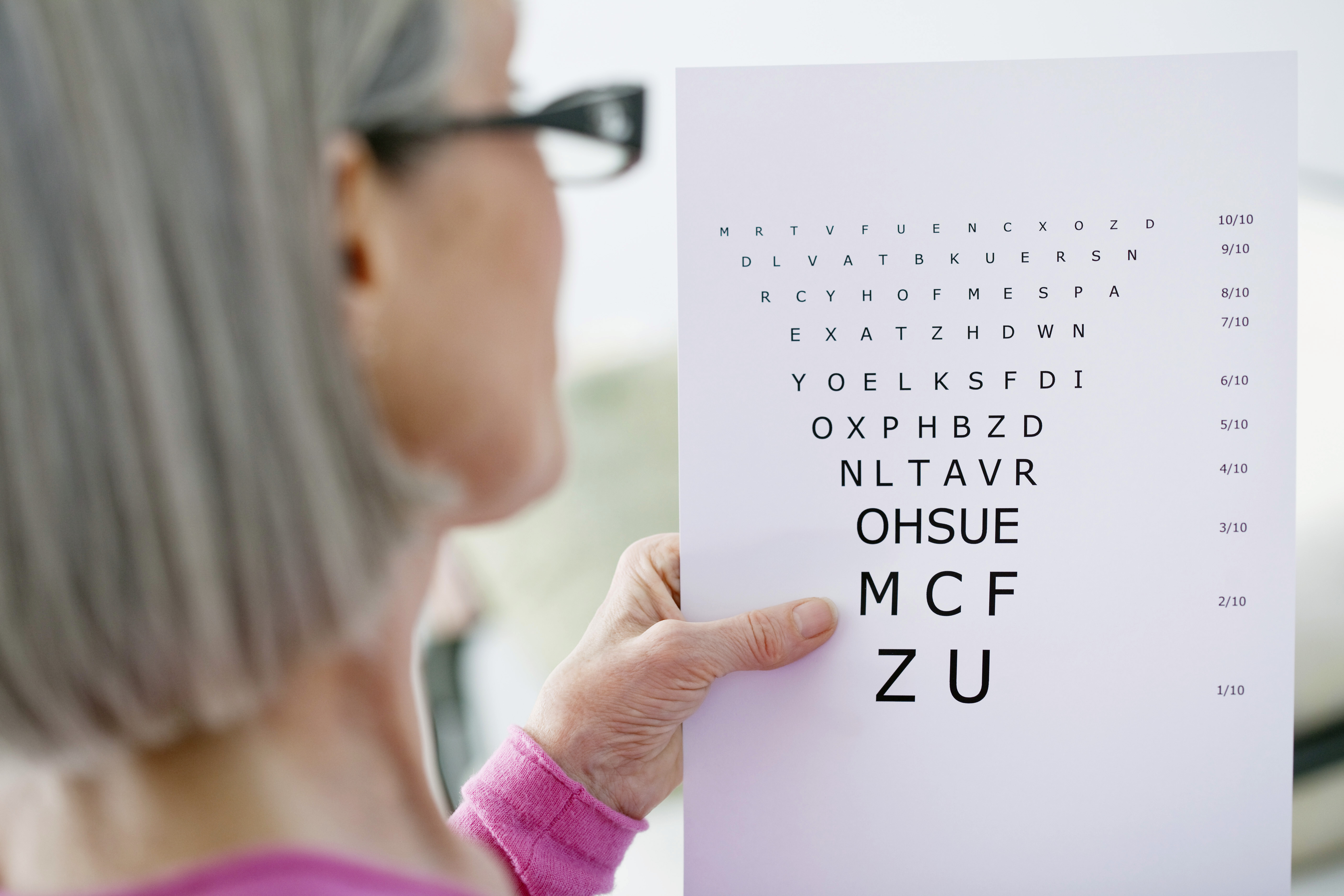 The Monoyer chart is comprised of rows of letters that decrease in size towards the top. Each row represents a different dioptre and the patient undergoing vision testing is required to read out the letters from largest to smallest. Those with the ability to read the top line (the smallest line) perfectly were considered to have great eyesight.

Monoyer even hid his name in the chart. The second to the sixth line begins with the letters of his last name. The last letter from the second to the tenth line spells out his first name.

Before Monoyer introduced his ideas, ancient civilisations carried out eye tests by looking into the sky at night and identifying as many constellations as possible. Their vision was considered to be poor if they were unable to identify the more obvious constellations.

Monoyers ideas were crucial to developing the modern eye test and his contributions to ophthalmology are still well recognised today. Google even took the time to honour his contributions with the Google Doodle which celebrated his 181st birthday in 2017.

The Snellen chart was another popular chart that rivalled the Monoyer test. Created by the Dutch ophthalmologist Herman Snellen in 1862, the chart originally used alphanumeric capitals in a 5x5 grid. Nowadays, a generic Snellen scale can be printed with eleven lines of block letters. The format of the chart begins with one large letter with the subsequent rows decreasing in size.

The term “20/20 vision” came about as a result of this chart as it was used to determine the clarity of your distance vision. This is because the person taking the test had to cover one eye from 6 metres away and read aloud as many rows of letters they could see, beginning from the top. The smallest row was an accurate identifier of the visual acuity of that specific eye.

Since then, many opticians have replaced both the charts with the LogMAR chart. Standing for The Logarithm of the Minimum Angle of Resolution, the LogMAR chart was created in 1976 by Ian Bailey and Jan E Lovie-Kitchin at the National Vision Research Institute of Australia. This is due to the fact that it is more advanced and is able to detect other deficiencies in the eyes as well as long and short-sightedness.

The chart was designed to provide a more accurate evaluation of visual acuity compared to the Snellen and Monoyer charts. Because the LogMAR chart can detect a wider spectrum of eye deficiencies as well as long and short-sightedness, it is recommended by ophthalmologists, optometrists and vision scientists in a research setting.

The difference between Snellen chart and Logmar chart

As mentioned previously, the LogMAR chart is preferred by vision scientists due to its accuracy in assessing visual acuity, compared to its predecessors. On the other hand, the Snellen chart is often praised for its ease of use and ability to interpret. It is also fairly inexpensive compared to other tests and some people choose to use free resources to use the Snellen chart at home. However, it is not as accurate or an appropriate alternative to a professional eye exam.

Those who have had their eyes tested at the opticians before will be well aware of the rows of letters that descend in size. For those who are having trouble with their eyesight, we recommend you get an eye test as soon as possible. Whether you already wear contact lenses or glasses or not, it is recommended that you get an eye test every two years.