With Wimbledon kicking off soon, we wanted to explore some of the most famous tennis players who wear sunglasses on the tennis court.

In the past, it was difficult for tennis players to wear sunglasses while playing as the technology in sunglasses wasn’t as advanced as it is now. Previously, sunglasses were a distraction on the court because they would fall off or obstruct the player’s vision. Also, less people were aware of how damaging the sun can be for eye health.

Sam Stosur is former doubles No.1 and has made wearing sunglasses a habit when playing tennis, having worn them since she was around 13/14. She won the US Open in 2011 and the final of the French Open in 2010. Without her sunglasses, she claims that sunny conditions affect her natural vision. 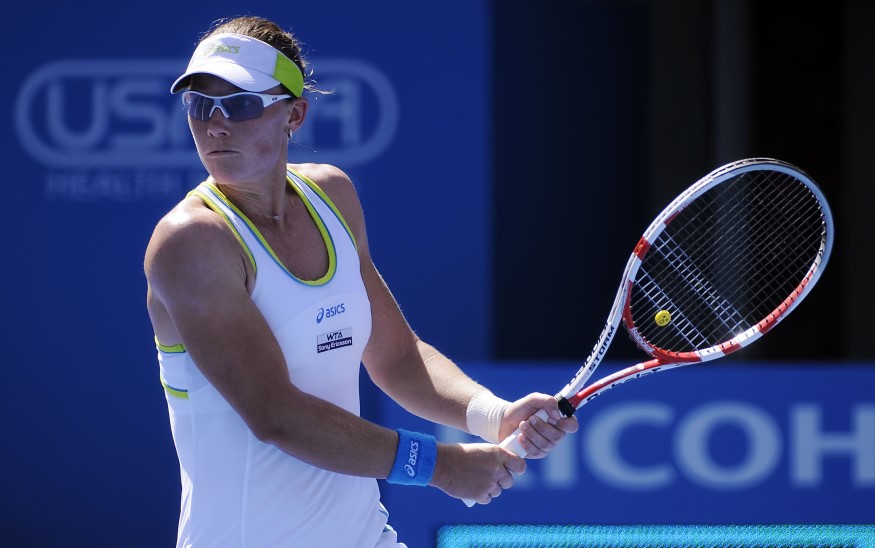 Best known for defeating Novak Djokovic in the second round at the 2017 Australian Open, Denis Istomin is among the most talented tennis players around. He has also won two singles titles at the Aegon Open Nottingham in 2015 and the Chengdu Open in 2007. The tennis player wears Oakley sunglasses to improve his visual acuity while on the court, proving that tennis and fashion go hand in hand.

Janko Tipsarevic is also a proud wearer of Oakley frames and is often seen sporting a pair of Oakley sunglasses with photochromic lenses. The professional tennis player from Serbia is the proud winner of two ATP Tour Championships in addition to two Futures and nine tournaments in the ARP Challenger Series. His biggest accomplishment was breaking into the ARP Top 10 rankings in 2011.

Other pros who wear sunglasses while playing tennis include Tommy Robredo, Arnaud Clement and Natasha Zvereva.

Funnily enough, the reason why Korean tennis player Hyeon Chung started playing tennis in the first place was to improve his vision. He struggles with astigmatism and was told to focus on anything green to help with his eyesight as a young child. He is now not only known for his brilliant playing but also for his choice of eyewear. Hyeon Chung opts for wrap-around glasses so they don’t fall off when on the court. 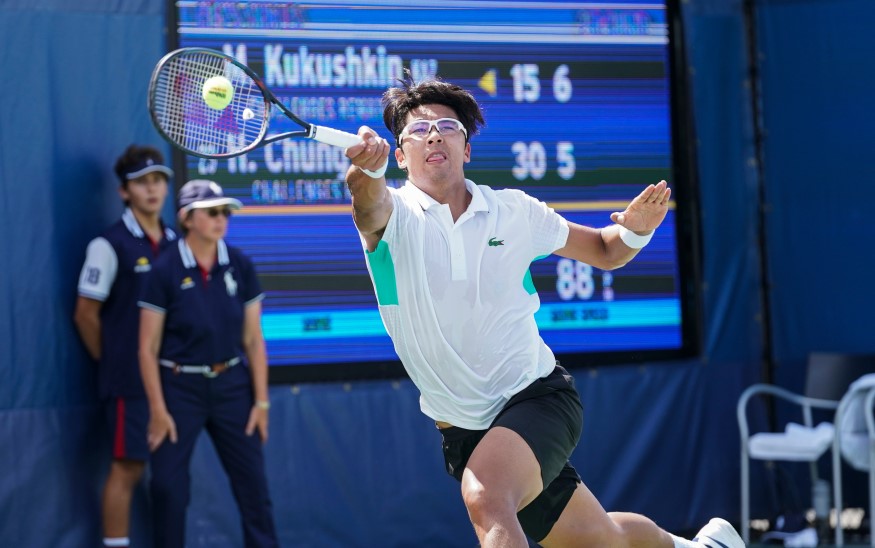 Martina Navratilova is considered among the best female tennis players of all time and has spent most of her career on the court wearing prescription glasses. Her list of accomplishments is endless; from being the world no1 for 332 weeks in singles and 237 weeks in doubles to being the year-end singles number one seven times. In total, she has won 18 Grand Slam singles and 59 major titles in her career to date. This just proves that you can wear eyewear on the court and still be successful.

Billie Jean King has often spoken about how important glasses were in achieving her dreams as a tennis champion. She is considered one of the greatest female tennis players and was even inducted into the International Tennis Hall of Fame in 1987.

Why should a tennis player choose to wear sunglasses?

There are many reasons a tennis player should wear sunglasses while outside on the court. Here are just a few:

If you want the best of both worlds, you can choose your preferred pair of glasses on our site and choose ‘sun tints’ at checkout to create prescription sunglasses; the perfect accessory to help with depth perception/sun glare as you hit that tennis ball across the court.

What makes a good pair of tennis sunglasses?

There are certain features which tennis players tend to go for when choosing a pair of sunglasses for the court. The following features make a good pair of tennis sunglasses:

What are the best sunglasses for playing tennis?

There are a range of brands that cater their sunglasses towards sports such as tennis, some top brands include Lacoste, Oakley, O’Neill, Ray-Ban and Polaroid. At Feel Good Contacts, you can up your game by shopping these brands for up to 50% off.

Novak Djokovic has proved that whether you need to wear glasses or sunglasses on the court, you can still be an incredibly successful tennis player while also looking stylish. The Novak x Lacoste Sunglasses and glasses reflect his sporty style combining superior quality with contemporary fashion for a dynamic look.