Our #30DaysOfShades campaign has now put the spotlight onto the style and substance behind the well-known and well-loved sunglasses designer, Police.

Born in Italia
Police was launched in 1983 by the De Rigo Brothers, as a product of their sunglasses and lenses company, Charme Lunette.  While the brand is now just one unit of many owned by the De Rigo company, Police was their first foray into introducing their unique sense of style into the world of sunglasses.
Police was created with the aim to kickstart the sale of unisex sunglasses in Europe, and to effectively capture the ‘road trip’ vibe and theme of freedom that America was known for.
Expansion
In 1985, a new branch of the company started up. Sting sunglasses were born. They were sporty and trendy, aimed towards young people between the ages of 15 and 25. This expansion continued, as 1986 saw the launching of Rolling, the third branch of the company. The sunglasses had a more casual style than the other brands’ designs.
While over the years coming Police would design a wide variety of types of sunglasses, they would become renowned for their smart and classic frames with vibrant coloured lenses. Even today, Police are known for offering a refreshingly contemporary spin on the 80s style of sunglasses.
An innovative landmark in the history of the sunglasses fashion world, Police were actually credited with the introduction of the blue mirrored lens, a feature that is still prominent in their recent designs. 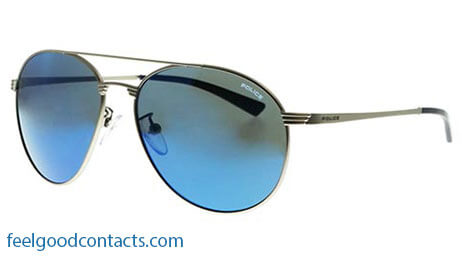 Progression Through Celebrity
From the late 90s onwards, the brand focused on reaching their audience through endorsement deals with some of the decade’s leading icons. 1998 saw a landmark deal struck between the company and Italian football legend Paolo Maldini. Couple this with the 1999 acquisition of action superstar Bruce Willis as the face of the company, and you can see the high level of fame that the sunglasses were achieving.
The 2000s saw this trend continue with the company having secured sponsorship deals with some of the world’s most famous men during this time. Starting out with the ever-suave George Clooney in 2002, Police then went on to sign a contract with possibly the most famous and admired footballer in the world at that time – David Beckham – in 2004.
The partnership between Police and Beckham continued until 2007, when the brand decided to direct their styles towards a wider audience in the USA and selected Antonio Banderas as the new face.
The Neymar Jr. Era
In 2013, Police were delighted to sign a deal with Barcelona and Brazil footballing superstar, Neymar Jr, to make him their International Ambassador, a role he is still enjoying today! He has even inspired a whole new range of sunglasses, appropriately called “Neymar Jr.’s”. The popularity of these sunglasses cannot be understated, as the brand have brilliantly selected one of the biggest sport, fashion and style icons in the world. 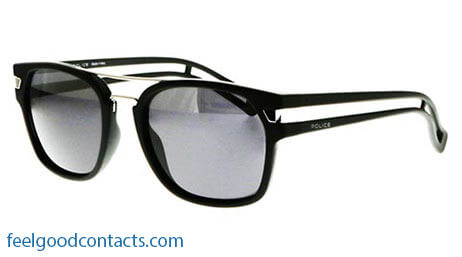 Police are definitely one of the most well-known and fashionable brands of sunglasses currently marketed at Feel Good Contacts and we are delighted to offer our exceptional collection of their shades. On top of this, by shopping with us, you can be sure of getting these stunning designer sunglasses at the best possible price on the UK market. 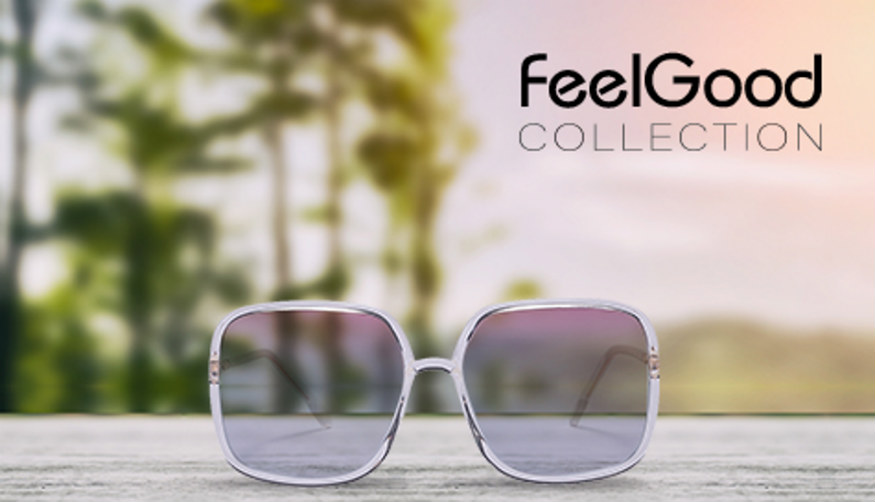 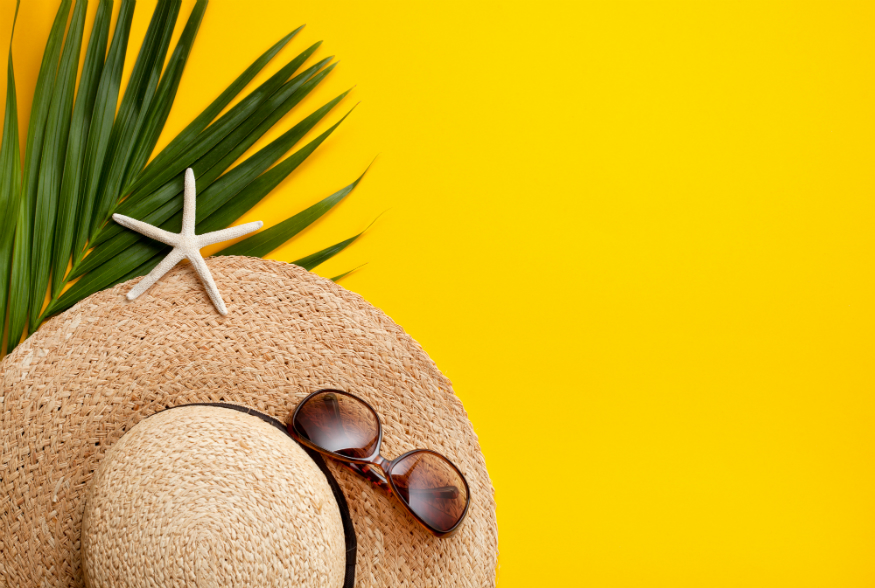 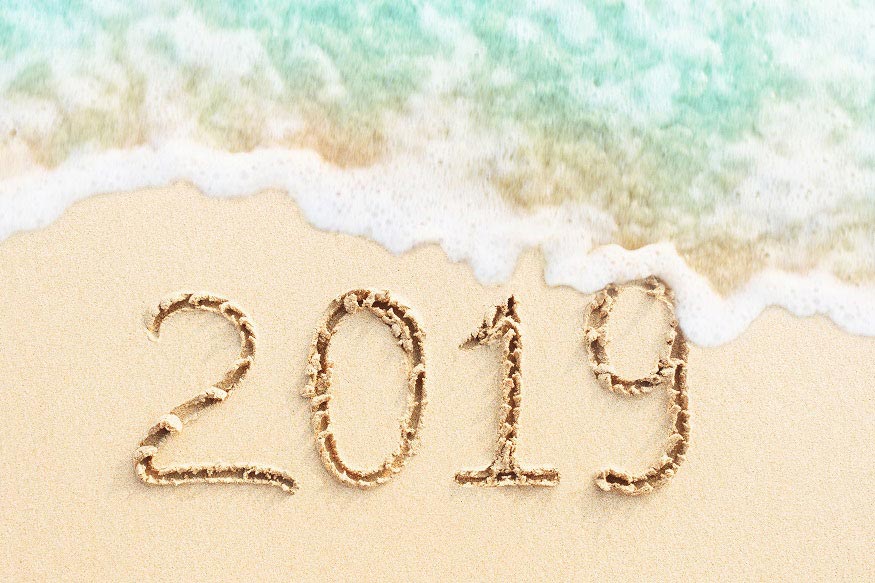 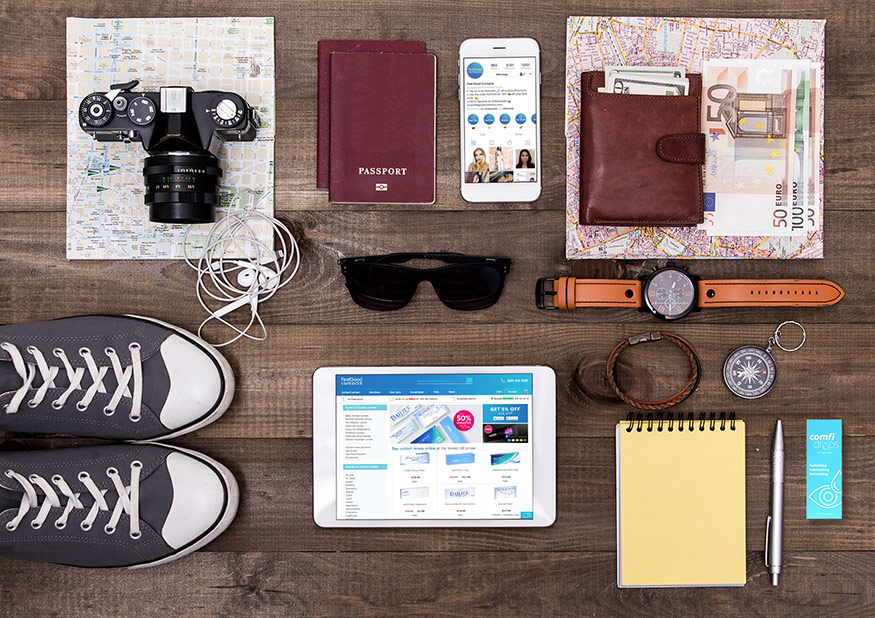 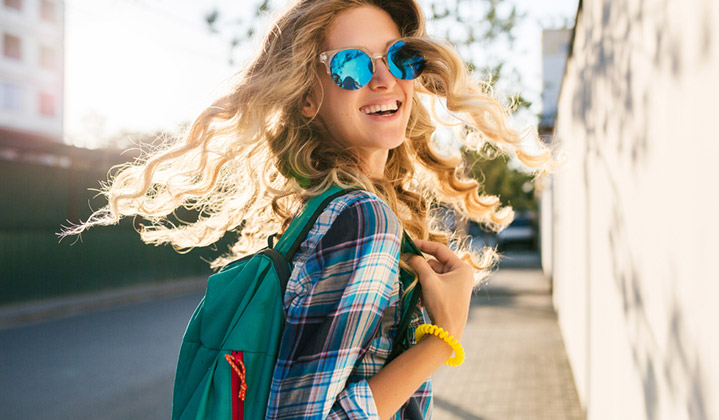 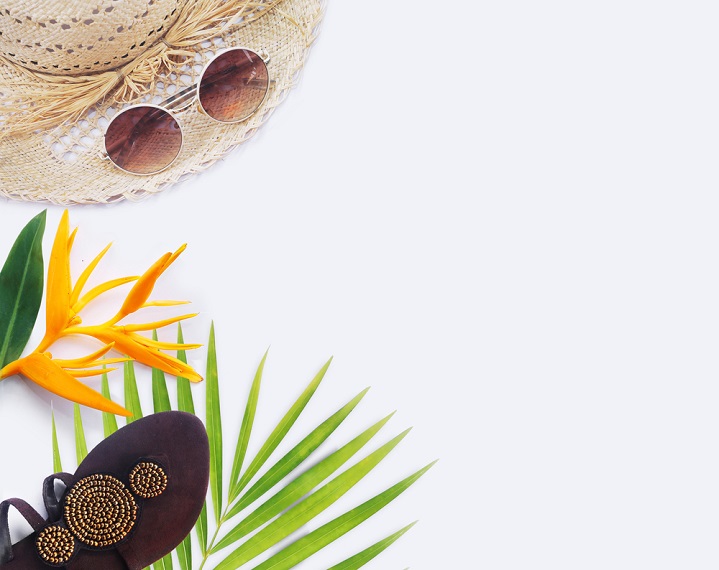 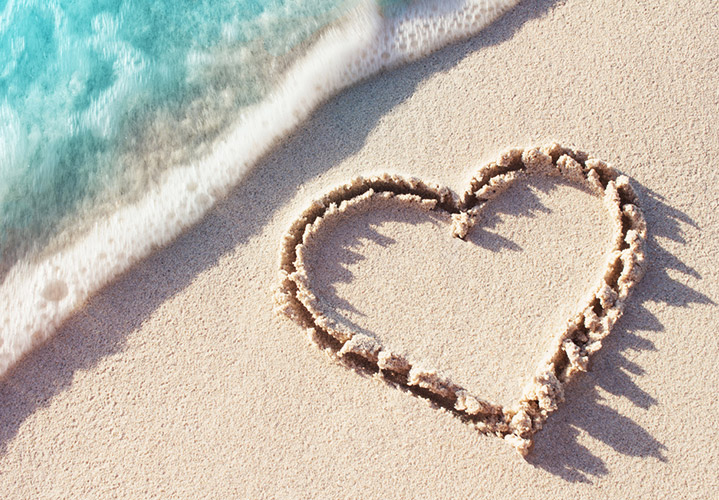 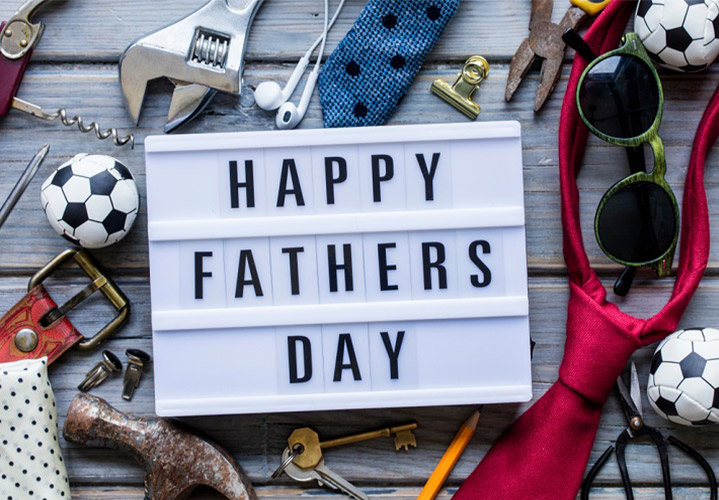 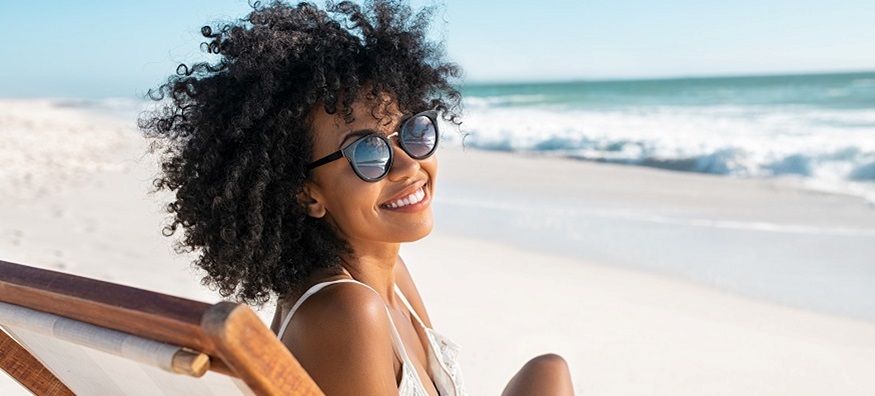 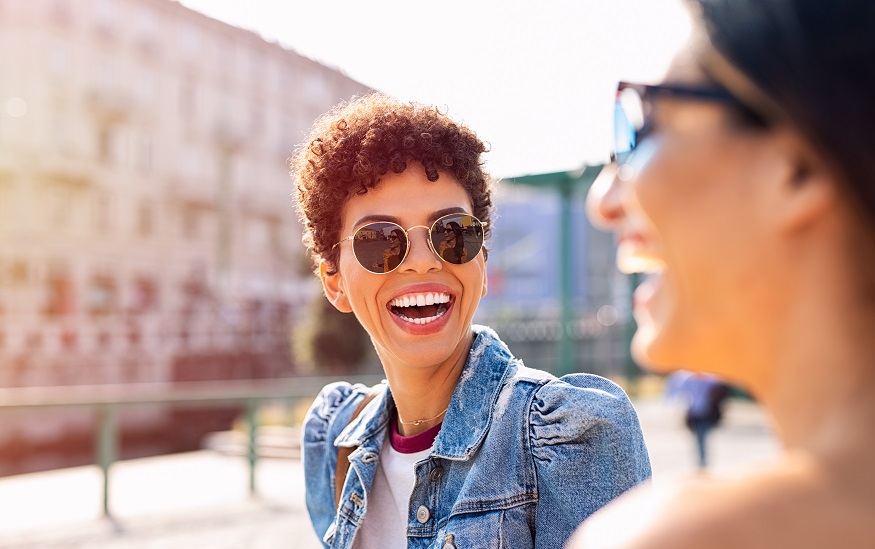 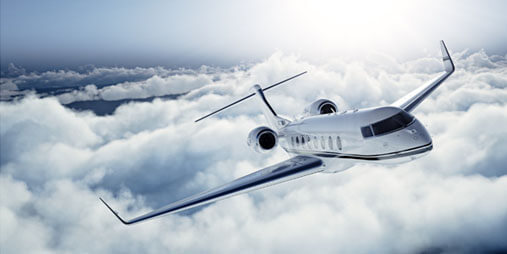 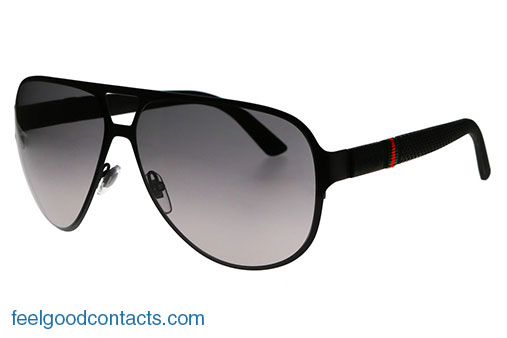 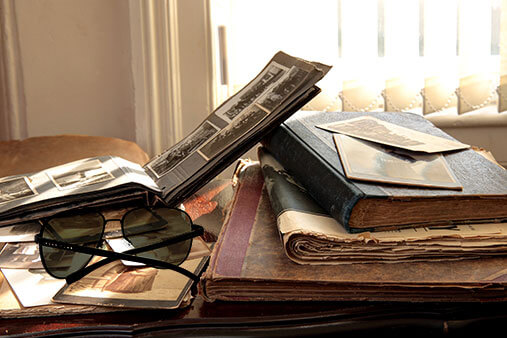 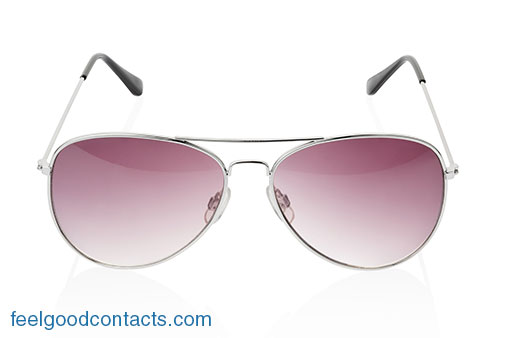 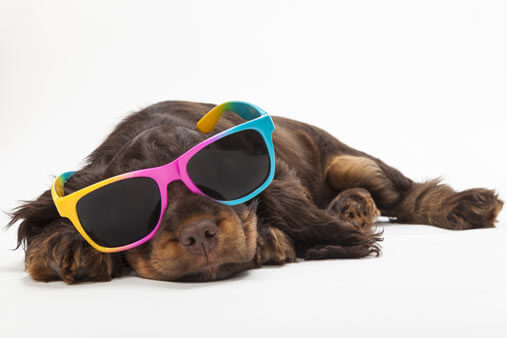