Father’s Day is fast approaching and we’re sure you’ll be looking for a special gift for your dad. With Summer also around the bend, what better gift than a new pair of designer sunglasses? Here are our top sunglasses picks for Father’s Day inspired by 5 ultra-cool celebrity dads who rock sunny shades in style.

The Iron Man himself is also a father of three. With a string of standalone movies and several appearances in the Avengers franchise under his belt, Downey will reprise his Iron Man role in Spiderman Homecoming which is set to re-launch the famous franchise and break box-office numbers this summer.

From king of the pitch to leading man of the silver screen, David Beckham hasn’t slowed down since his footballing retirement, using his star power to enter the glamorous world of filmmaking. Beckham recently starred alongside Charlie Hunnam in the spring blockbuster King Arthur, directed by Guy Richie. His kids are already taking after their star dad, landing modeling gigs with Burberry and helping mum Victoria design her clothing line.

Brother of Hunger Games star Liam Hemsworth, Chris has not let his younger sibling take all the shine. The Australian native has forged an epic career for himself, bagging the role of Thor in Marvels cinematic universe. Chris is the father of one girl and two twin boys – double the fun.

Big Will initially broke onto television screens in the 90s hit show, Fresh Prince of Bel Air. He spent the next two decades becoming one of the most recognisable music and movie stars in the world, releasing a string of number one hits and blockbuster films. His 1997 movie Men in Black grossed over half a billion dollars at the box office, and popularised dark shades as worn by his character Agent J. Smith has two younger children – Jayden and Willow – with actress wife Jayda Pinkett Smith. Jayden starred alongside his superstar dad in the sci-fi feature After Earth, while Willow’s debut single ‘Whip My Hair’ went onto sell over one million copies. I think it’s safe to say they’re taking after their parents.

King of the stage, Harris has had the honor of hosting the Academy Awards once, the Primetime Emmy’s twice and the Tony Awards four times. That’s a whole lot of singing and dancing! While most actors primarily stick to one medium, Harris has conquered television, music, movies and theater, making him one of the most versatile performers among his peers.

He currently resides in New York with his husband David Burtka and their two adorable children.

We hope we’ve given you enough inspiration to find the perfect pair of shades for your dad. Show him some appreciation this weekend and make him feel like a VIP with a pair of designer shades. 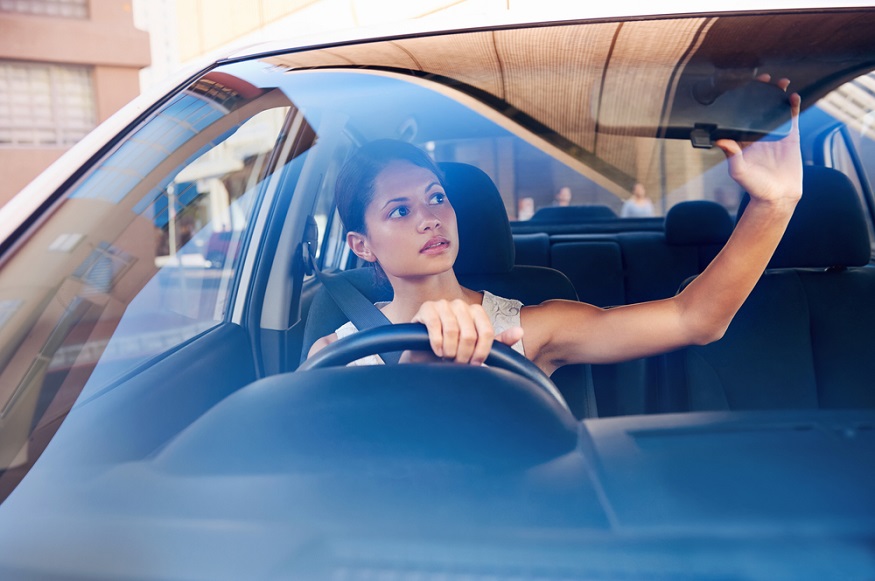 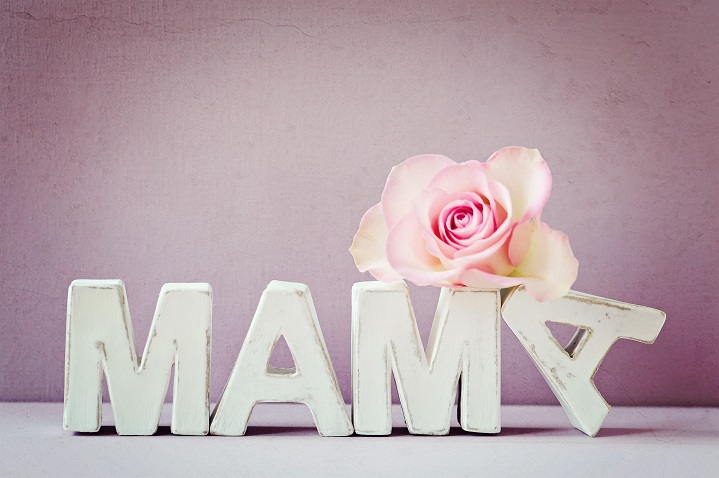 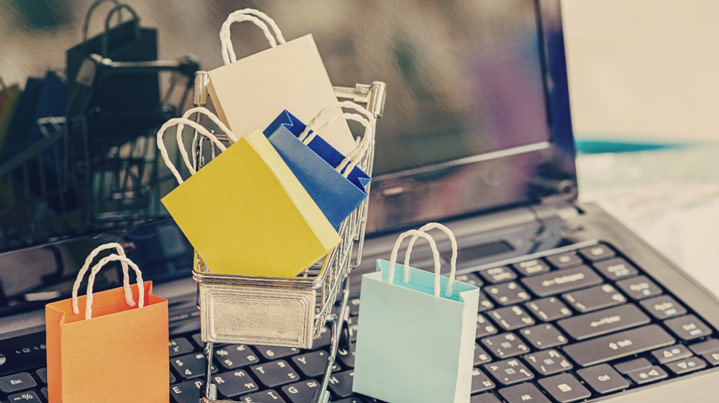 How to survive Black Friday 2018 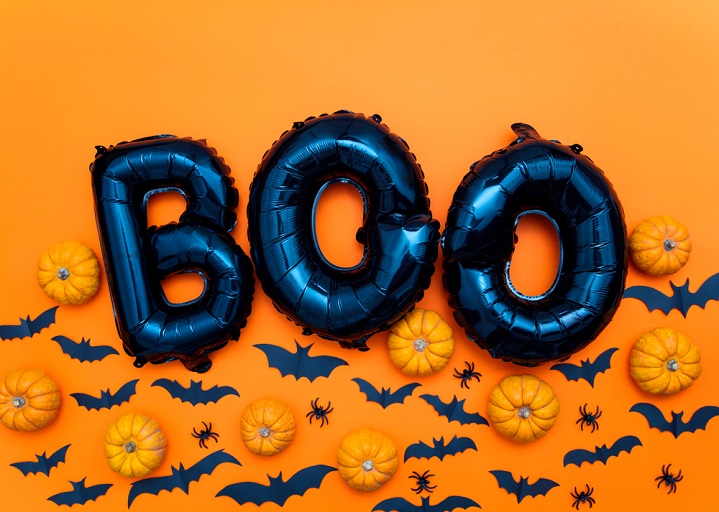 Most Popular Costumes For Halloween 2018 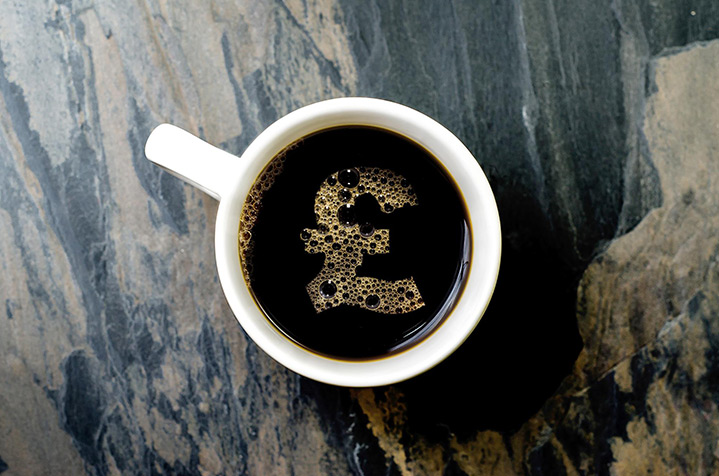 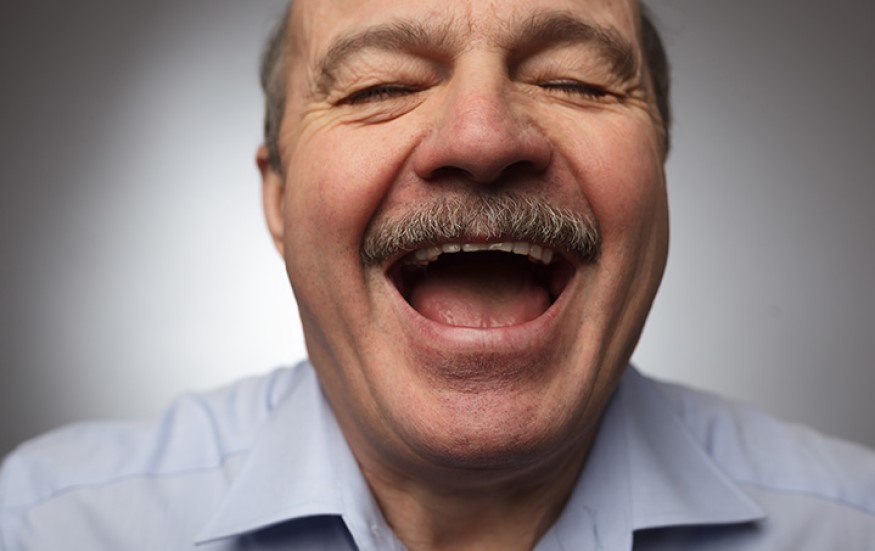 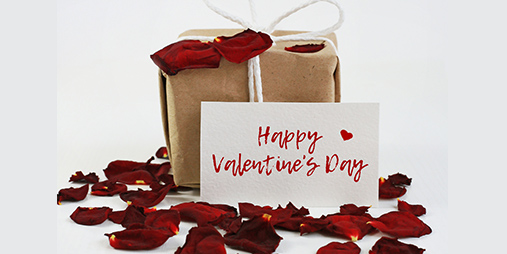 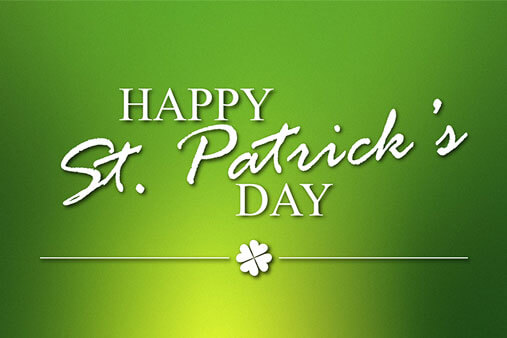 Dress up for St. Patrick’s Day 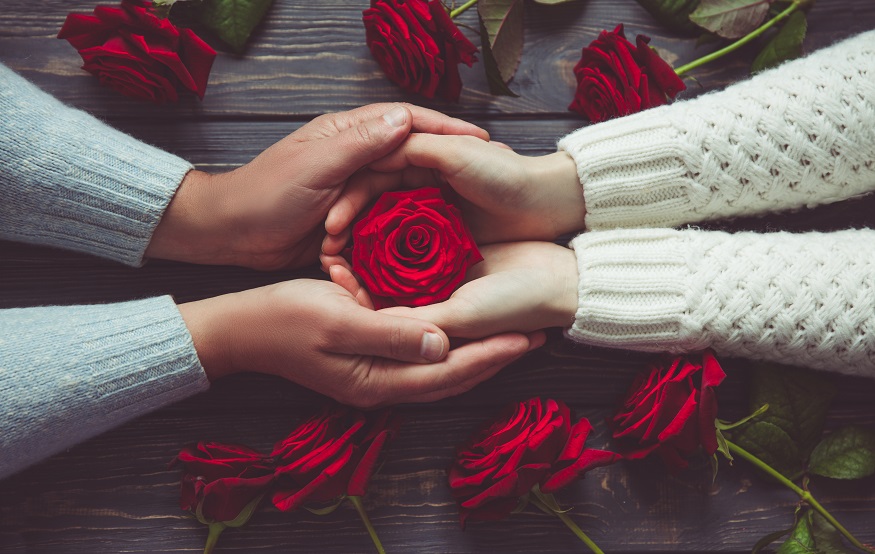 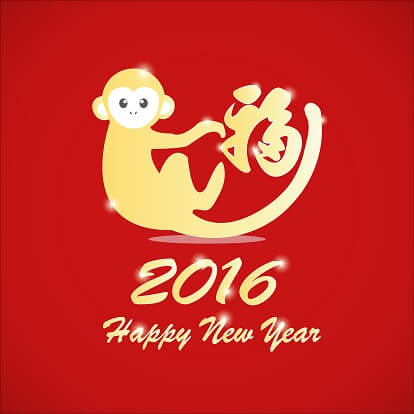